Christina Aguilera showed up at a "The Voice panel discussion" looking amazing in a flirty short pink dress. She looked very bright and summery in her girly ensemble, but the dress wasn't the eye catcher of the evening, Christina's sexy slender body was! 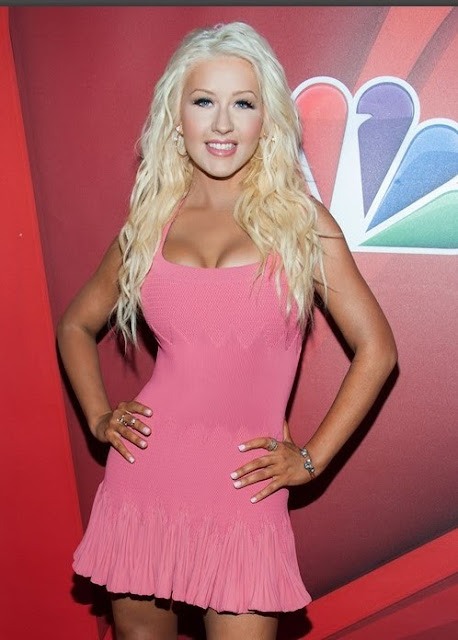 The last couple of months Christina has been putting in effort to loose weight after dealing with a lot of criticism on her weight. Although the singer said multiple times in interviews to be proud of her voluptuous curves, "Actually, the challenge I've always has is being too thin, so I love that now I have a booty, and obviously I love showing my cleavage.", she eventually gave in to the pressure of the media and started dropping the pounds. And now she's finally able to show off the results.

So how exactly did Miss Aguilera get her skinny body back? According to a friend, all by herself. Christina signed up for the Fresh Diet Program, which gives you a set amount of calories and nutritious foods to choose from for your daily meals. "She did it all on her own. She goes online and picks out her own food."

Here's a look at Christina Aguilera's recent weight loss and her weight through out the years. 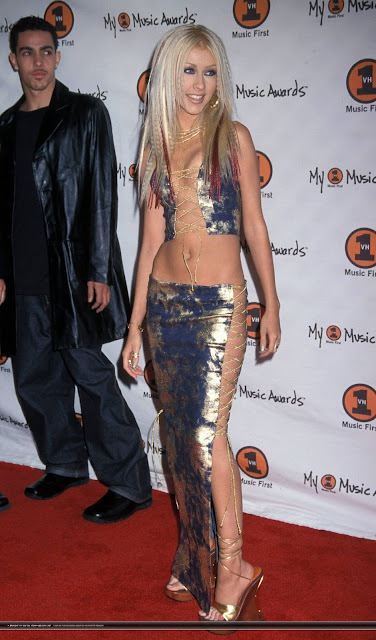 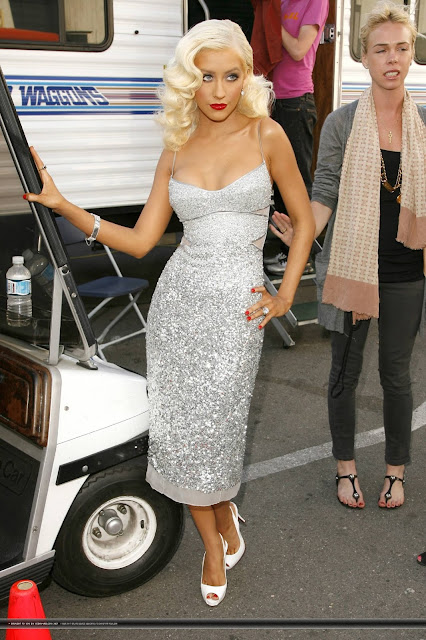 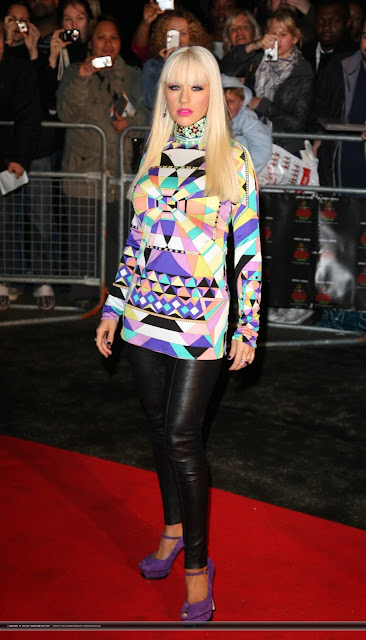 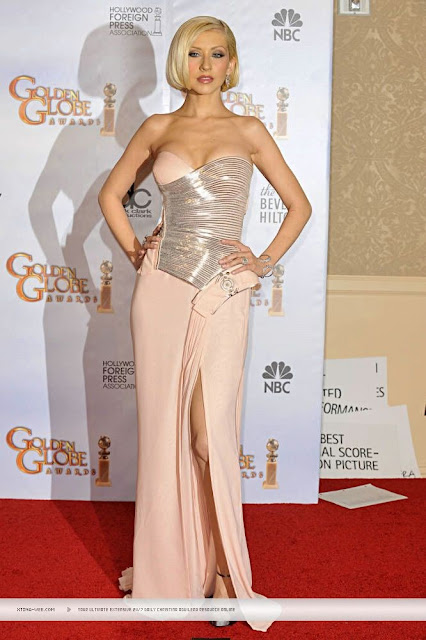 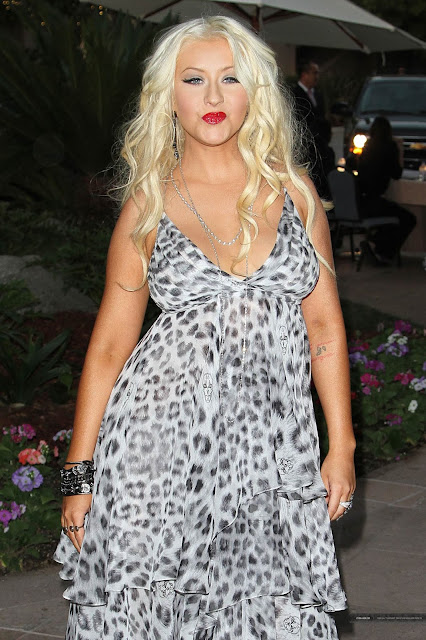 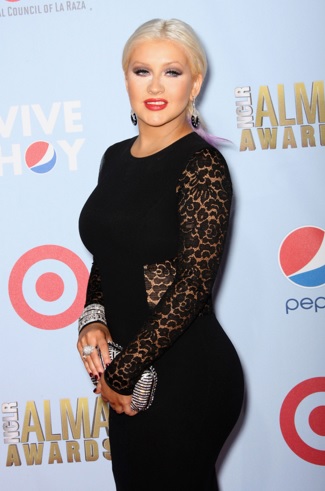 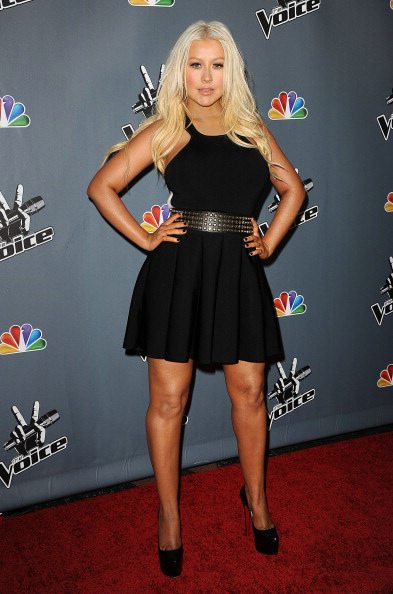 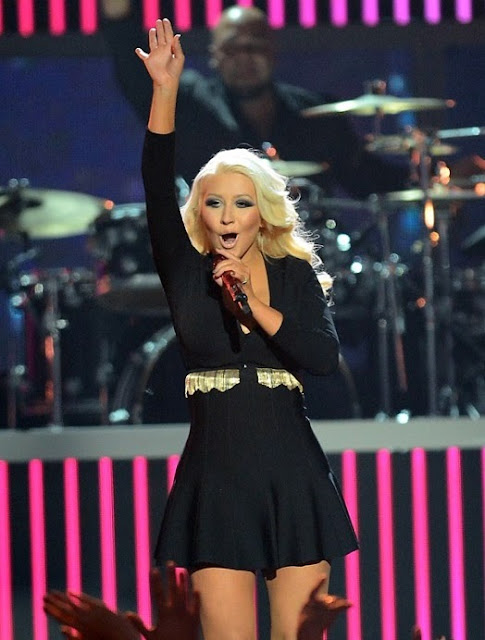 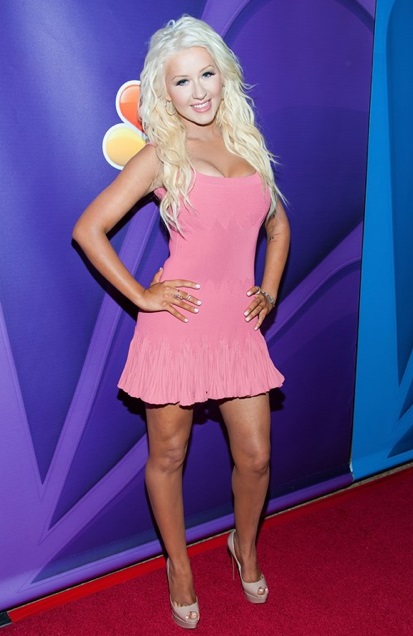 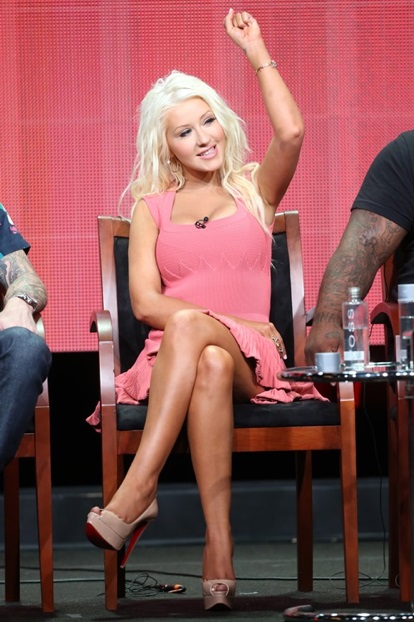 Although Christina looks great and seems to be at a healthy weight, I hope she did get to this point by living by a healthy lifestyle, a balanced diet and regular exercise. The singer has been known to be a yo-yo dieter, and quitting a crash diet can make her weight go up as soon as it went down. Besides that I hope Christina enjoys the attention she's getting now and gives all the critics the big middle finger!
Being bullied for your weight, too skinny or too fat, should never be tolerated. It's sad the media makes big money off celebs who gained or lost weight, which will only keep promoting unhealthy lifestyles, crash dieting, smoking and eating disorders amongst young women and men.

What do you think of Christina's transformation?