Rosie Huntington-Whiteley
Former Victoria's Secret Angel never fails to amaze. This time she wows the crowd with her amazing figure in a red pantsuit of Antonio Berardi. 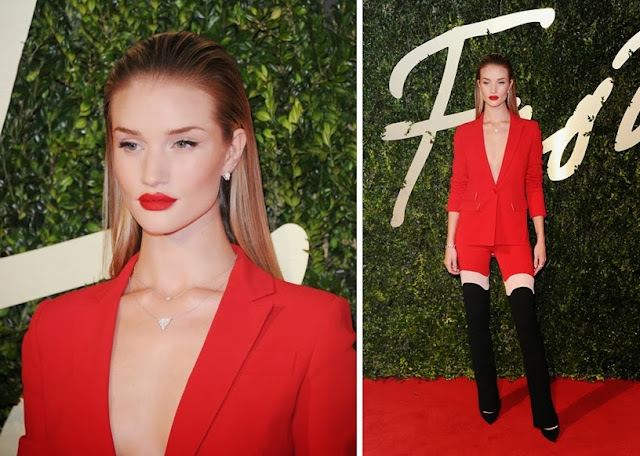 Poppy Delevingne
Poppy shows off her musical side in this piano dress from Emilia Wickstead. 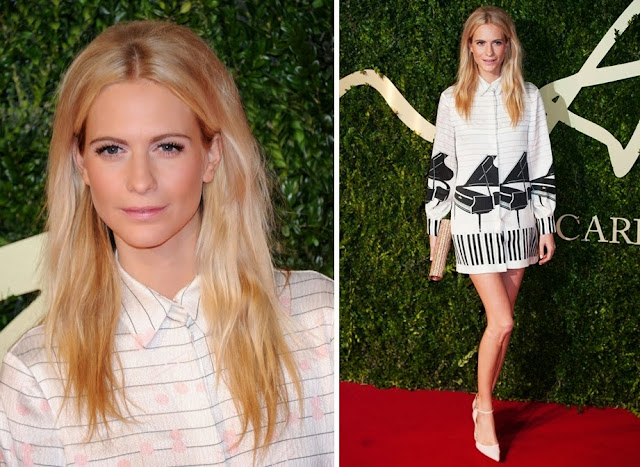 Suki Waterhouse
Miss Bradley Cooper looks very romantic in a pastel dress with cutout details in the back and a plunging neckline in the front. 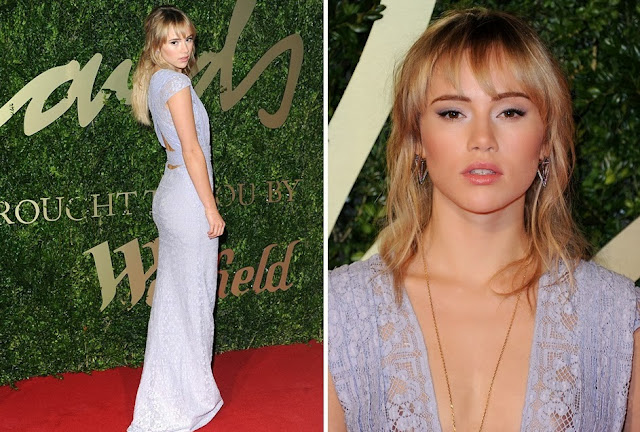 Amber Le Bon
The English fashion model looks sexy but sophisticated at the British Fashion Awards. The black nails and black clutch finish off the overall simplistic look. However, I'm not that fond of her ombre hair. i think she looks so much better as a brunette! 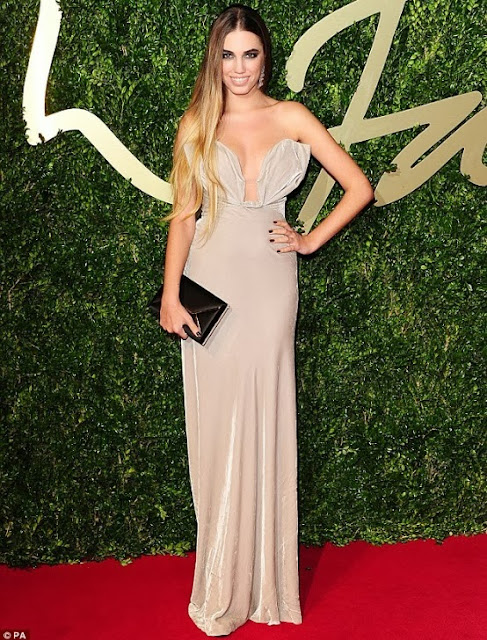 Rita Ora
Either Rita Ora looks casual in daring goofy outfits, or either super sexy hot. This evening she obviously chose to go sexy with a glammed up look wearing a strapless sequin dress (Vivienne Westwood) and a bold red lip. 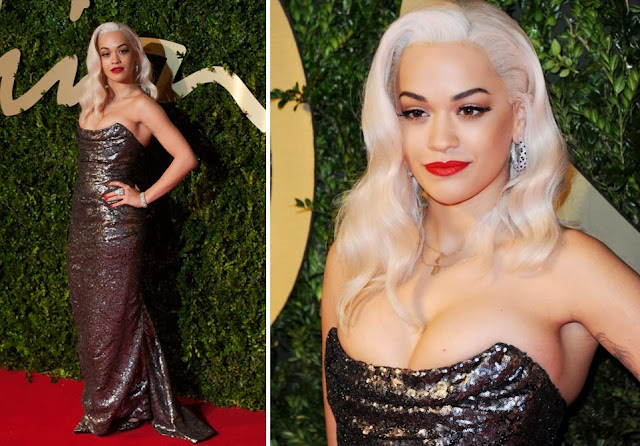 Edie Campbell
Edie Campbell was named Model of the Year at the British Fashion Awards 2013 but didn't chose to dress the part. She stood out in an all black ensemble that showed off her rebellious side, a true fashionista that isn't afraid for the public's opinion! 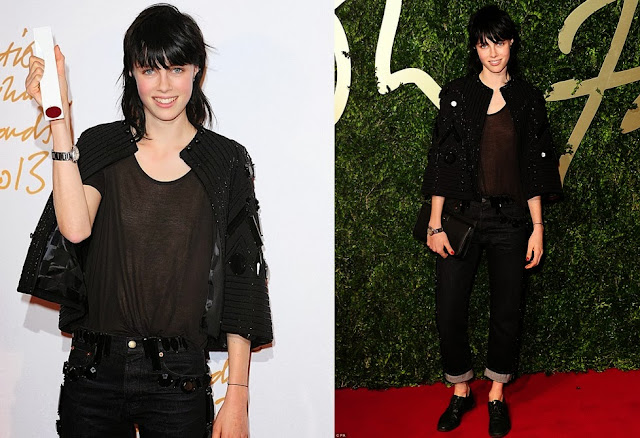