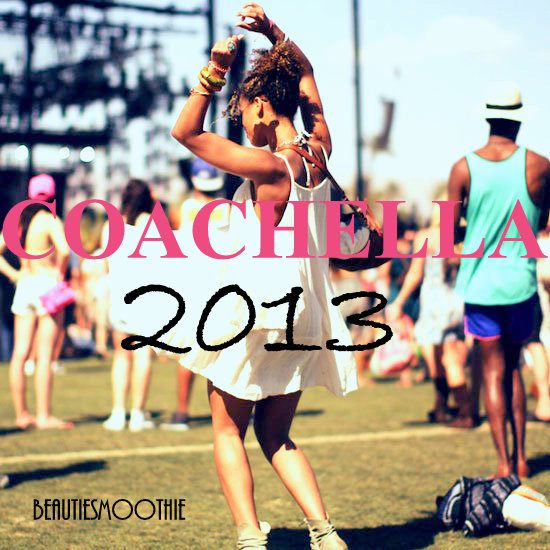 So past weekend Coachella took place. For those who don't know what Coachella is, it's an annual three-day music and arts festival that takes place in the Inland Empire's Coachella Valley. It's a very versatile festival with all kinds of music genres, from rock and hip hop to electronic beats.

I have never been there before, but I always see tons of celebs mentioning it on Twitter and blogs. I absolutely love looking at the fashion pictures that turn up after the Coachella weekend, they inspire me for the festival season in Belgium!

So I gathered my favorite celebrity Coachella 2013 looks and here they are! 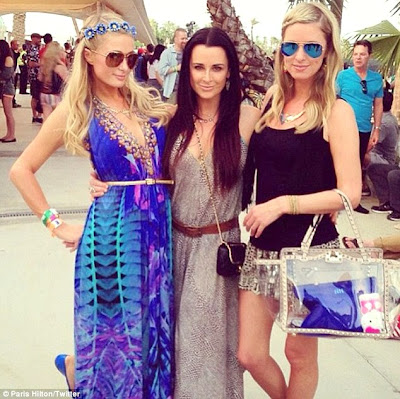 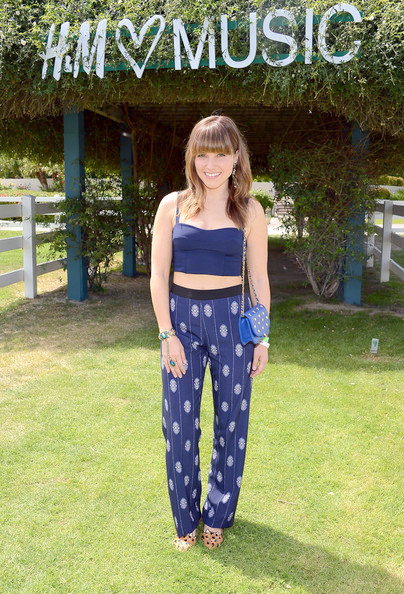 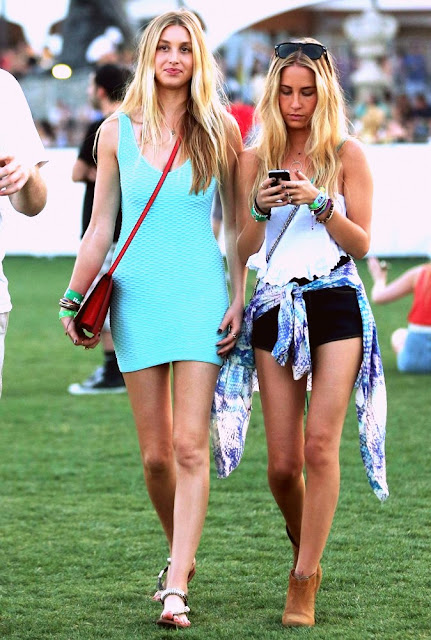 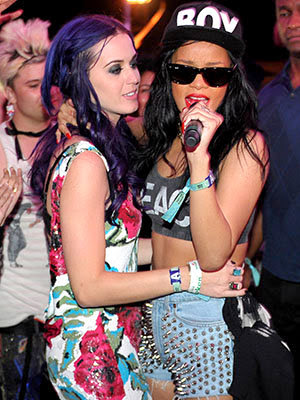 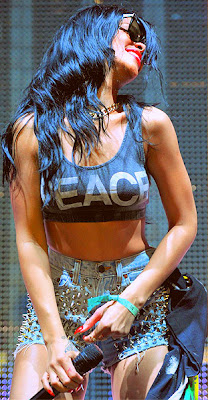 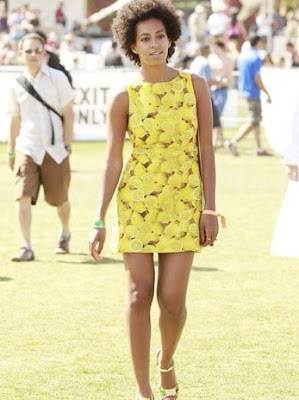 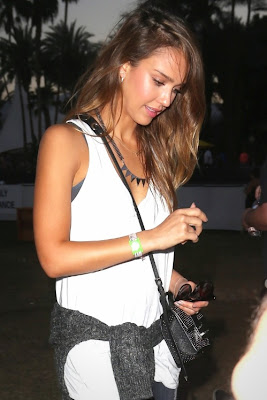 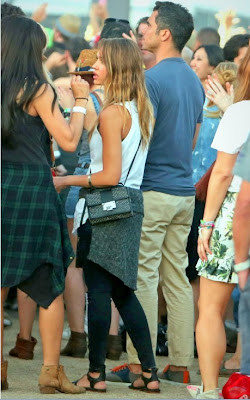 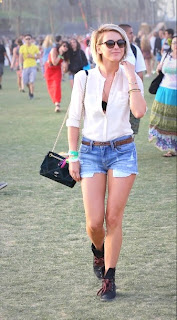 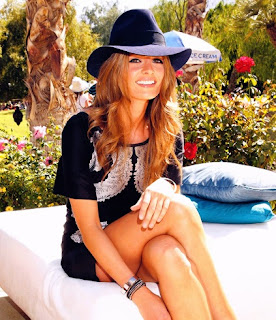