My second day in Budapest started off with a filling breakfast at our hotel, Courtyard Mariott Hotel. There was a lot of variation in hot options, such as eggs, potatos, vegetables, meat and cold ones, such as fruit, yogurt, bread, muesli and so on. I served myself to a large plate so I was energized for a full day of sightseeing! 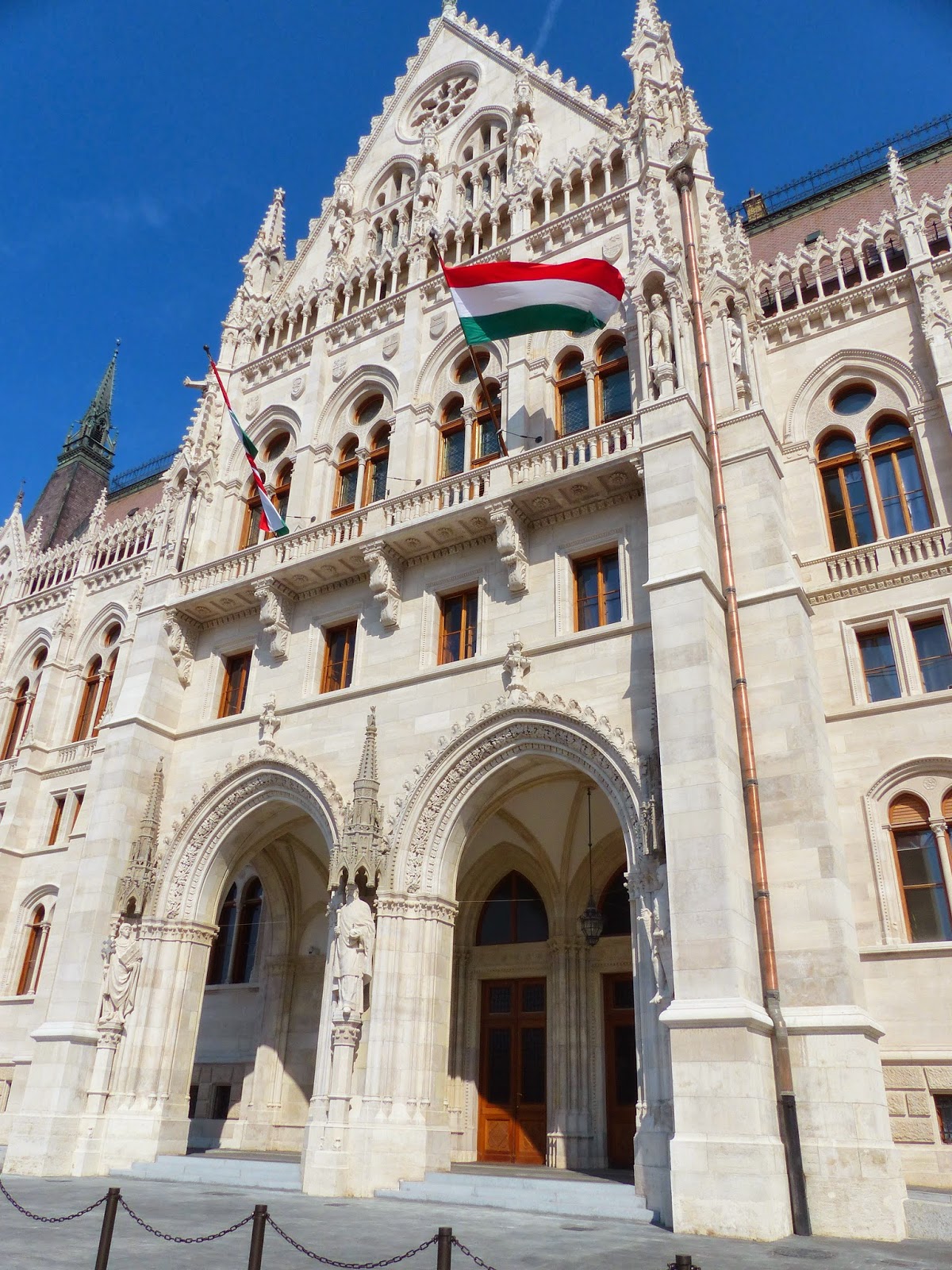 Budapest has the biggest Parliament of Europe and it is also the biggest building of Hungary. The gorgeous unique shape and colors make it a real eyecatcher and one of the prettiest buildings I have ever seen. 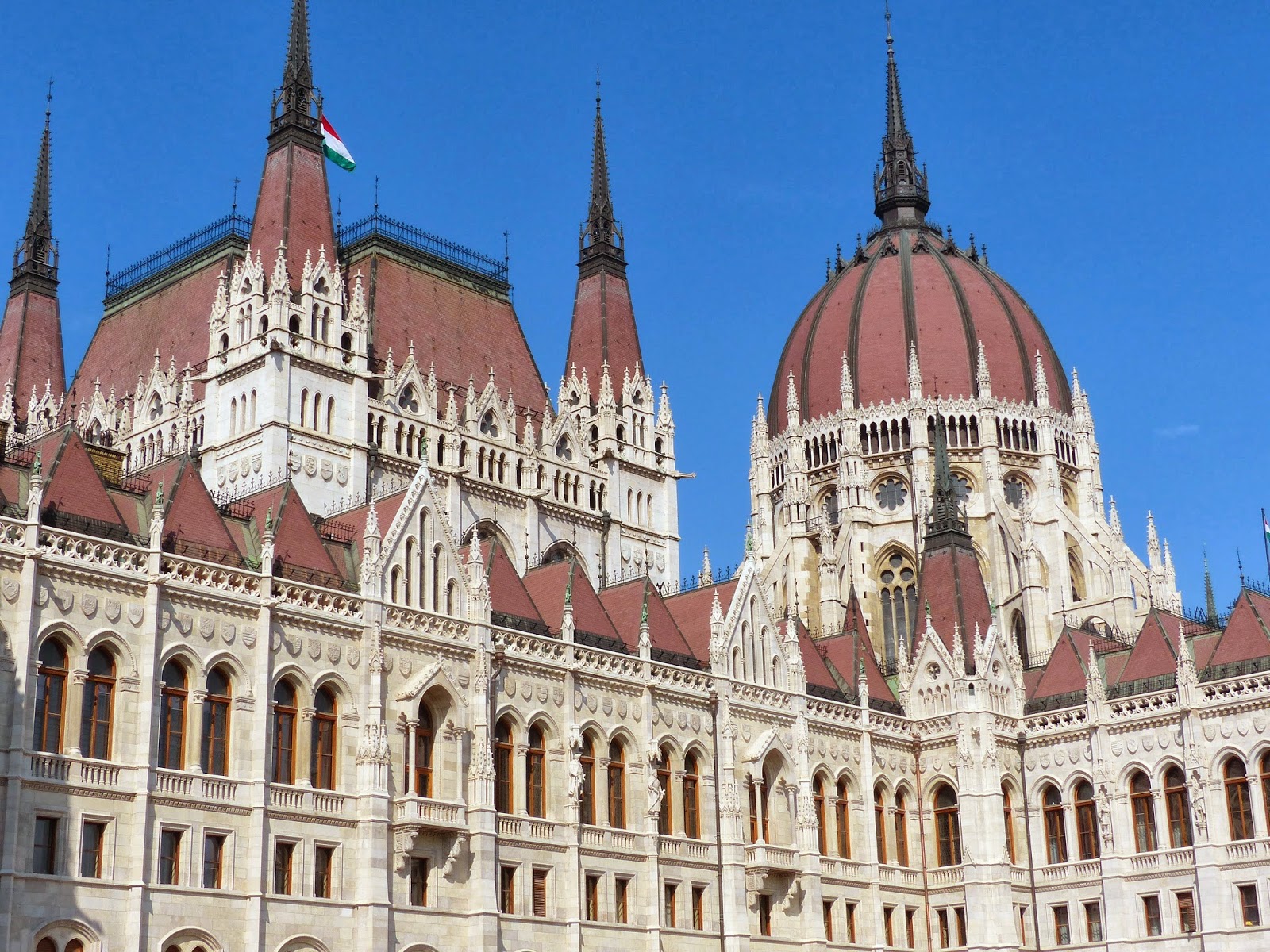 These are the Shoes on the Danube Promenade. It is a memorial concept created to honor the Jews who were killed by Arrow Cross militiamen in Budapest during WWII. They were ordered to take off their shoes, since leather was expensive, and were shot at the edge of the water so their bodies would fall into the river. A breathtaking moment, to think that this mass murder happened where I was standing only 70 years ago... 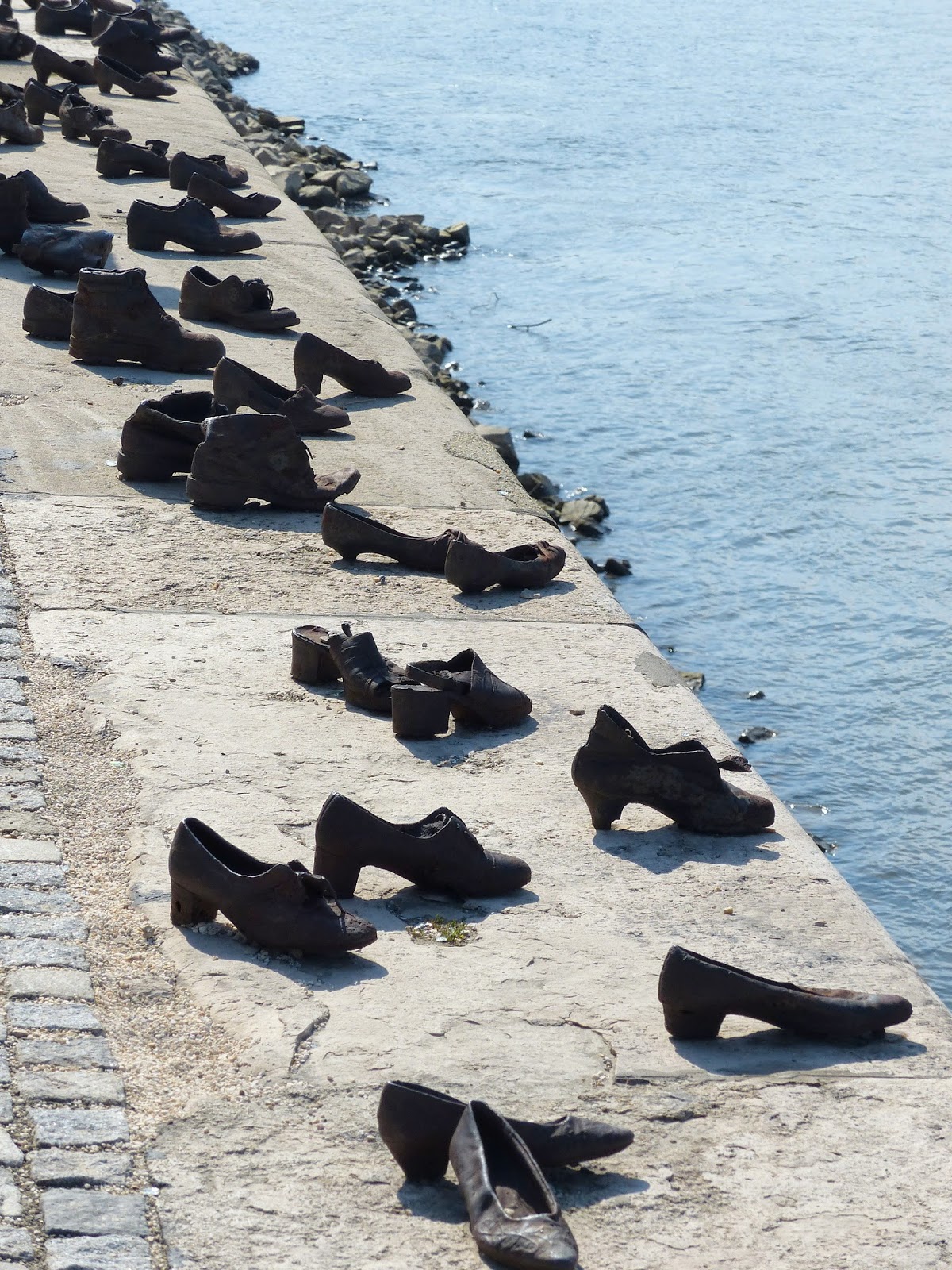 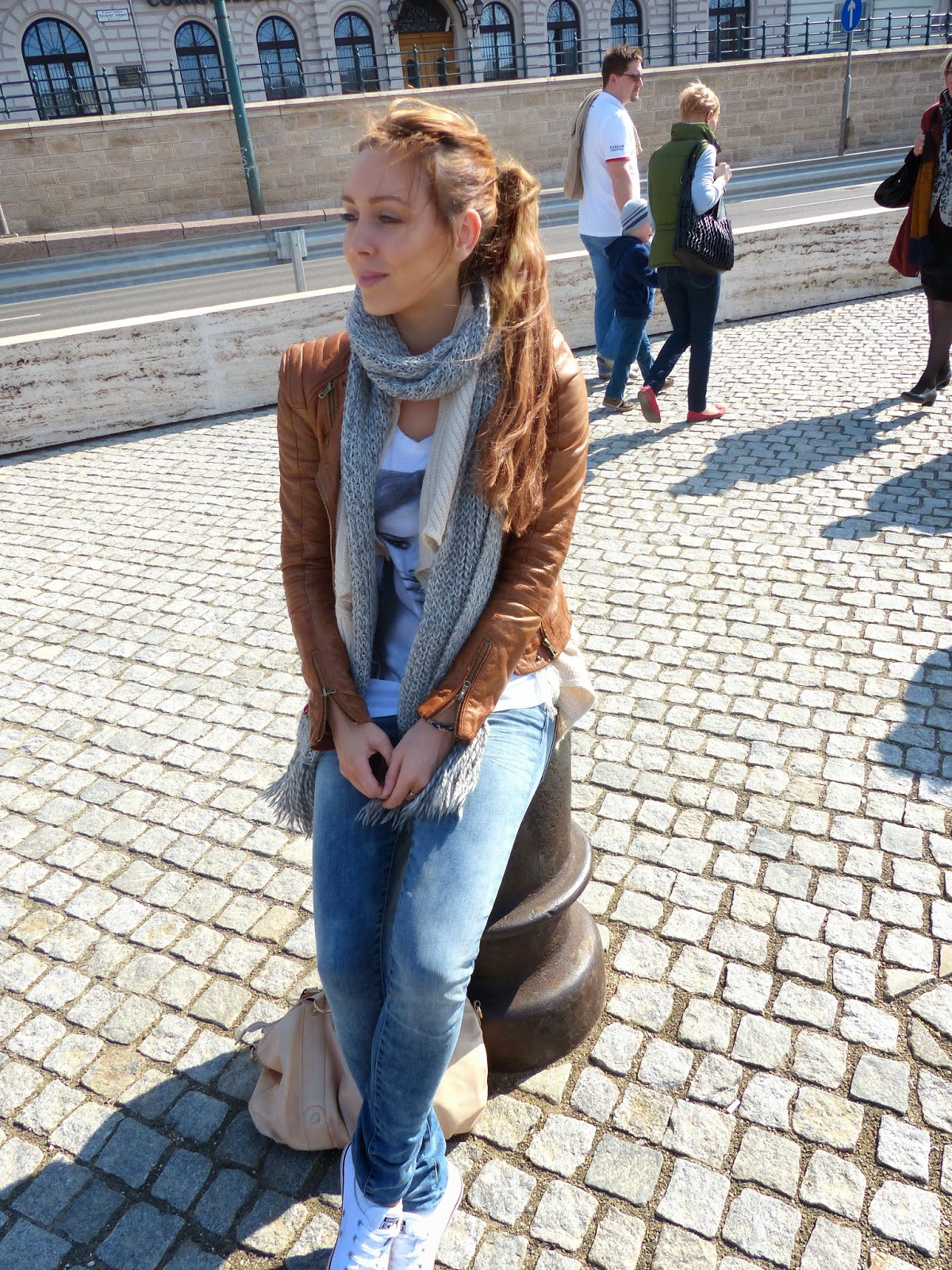 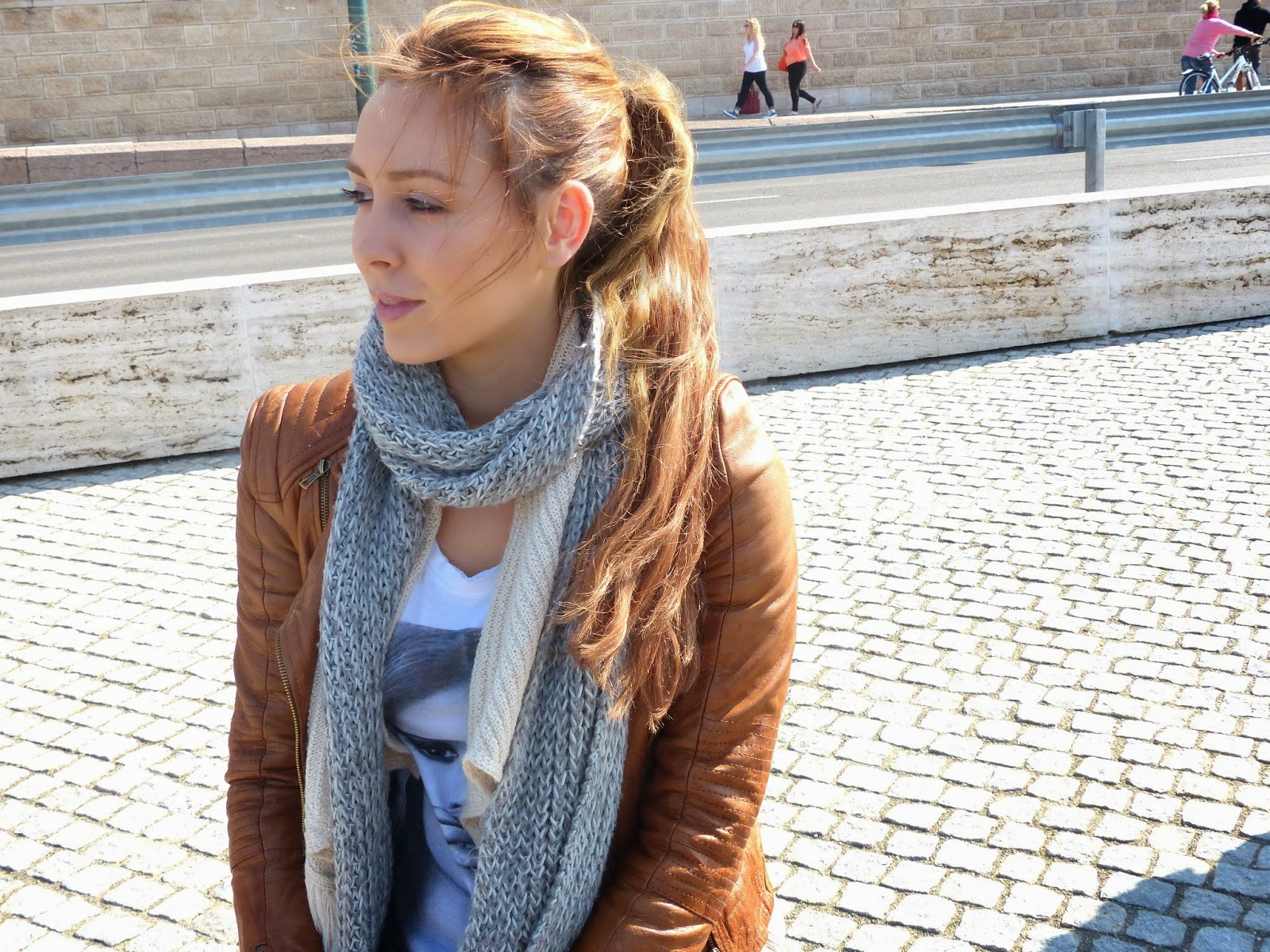 Matthias Church, it kind of looks like a Disney castle. 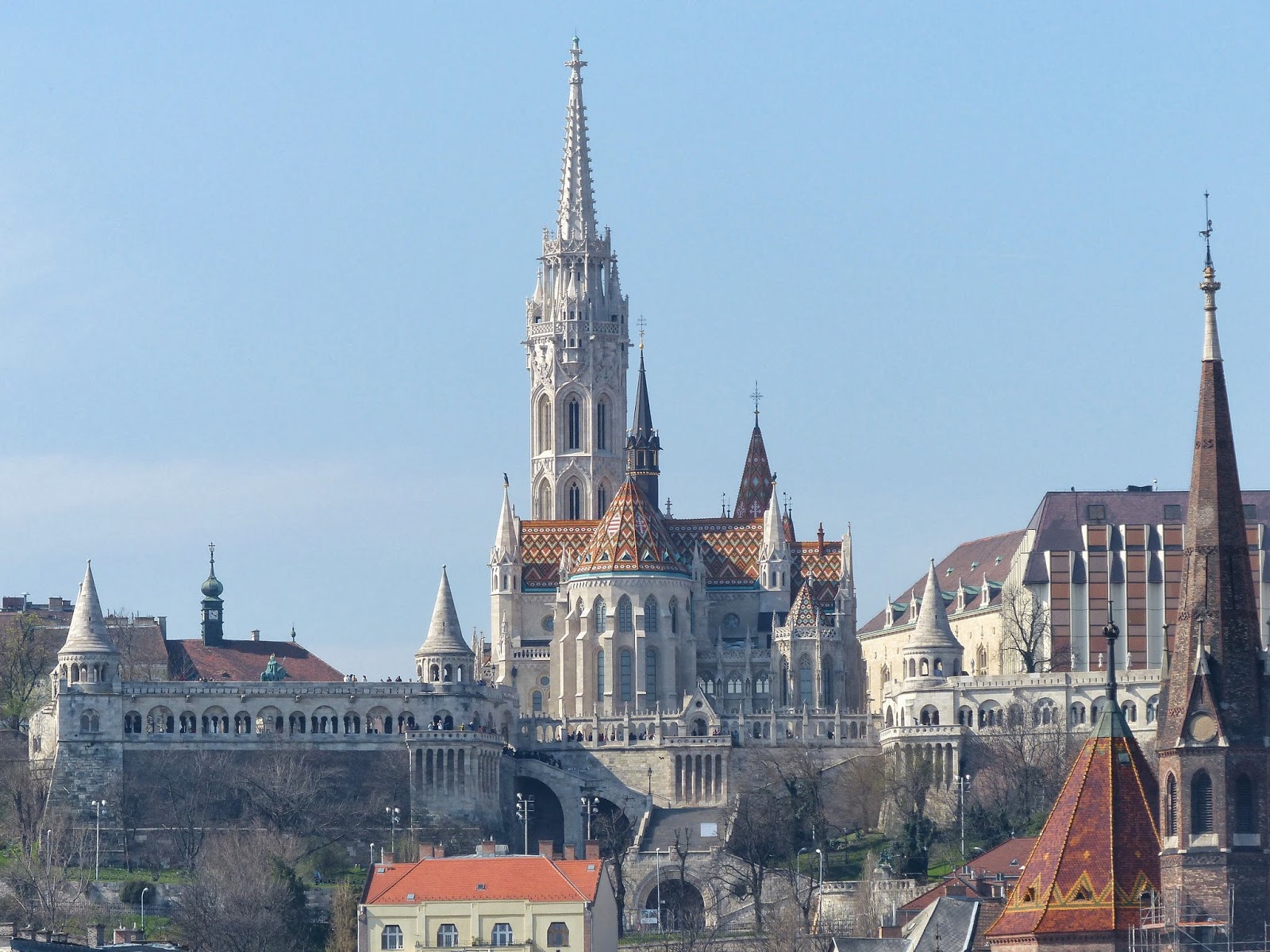 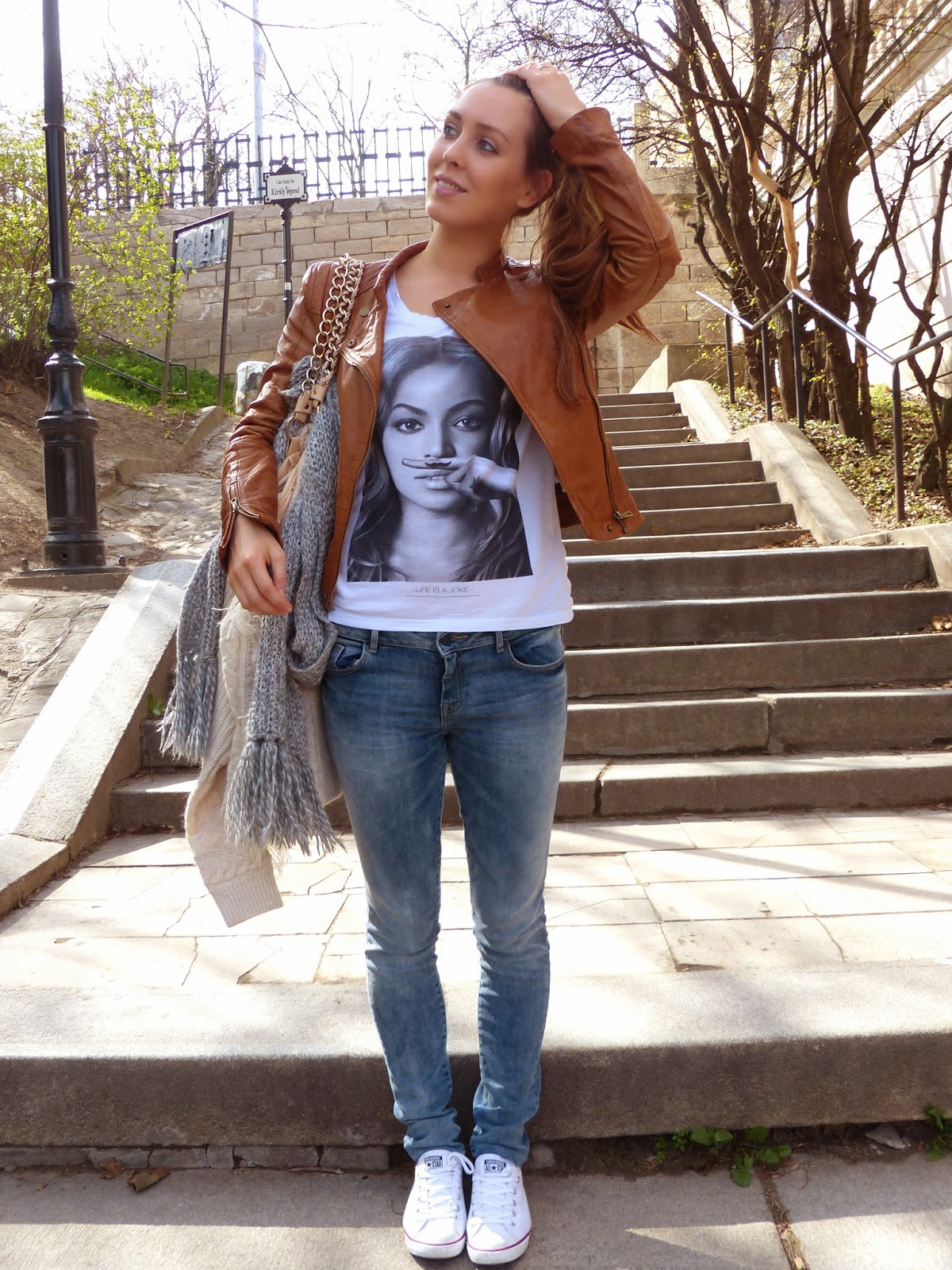 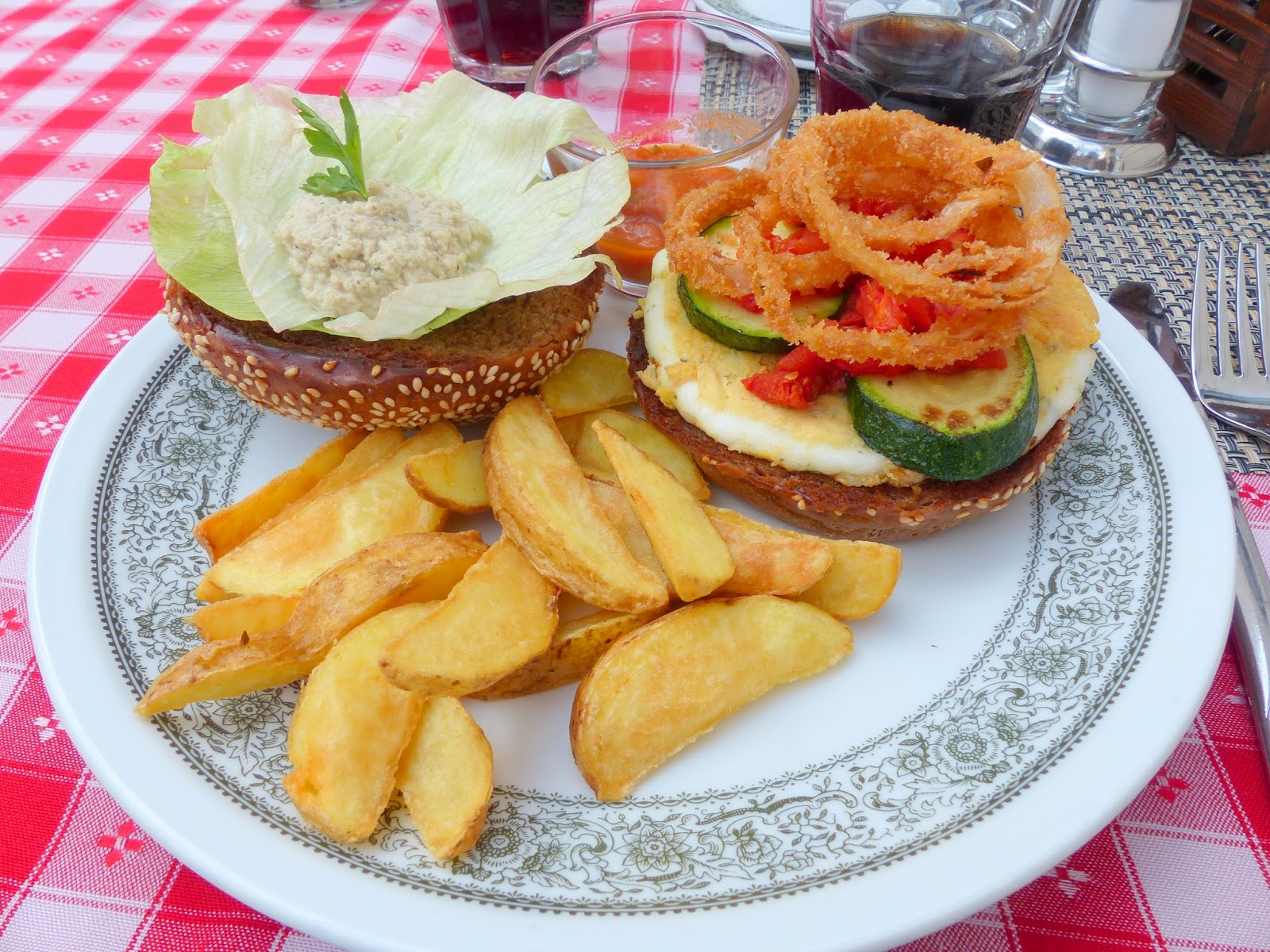 A well deserved veggie burger after walking for hours. 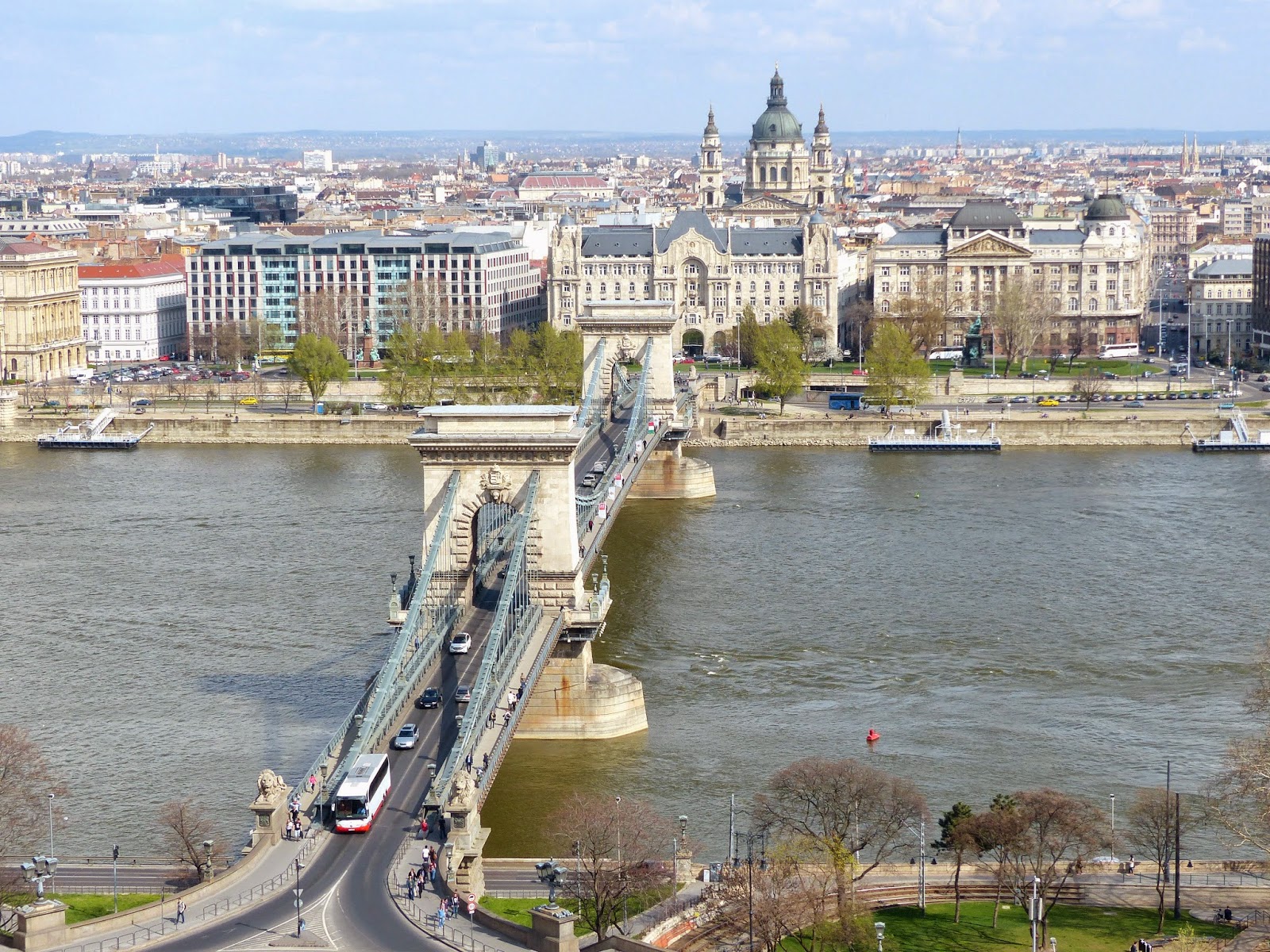 The Fisherman's Bastion. Again I find this a very magical building that could be an inspiration to many fairytales. 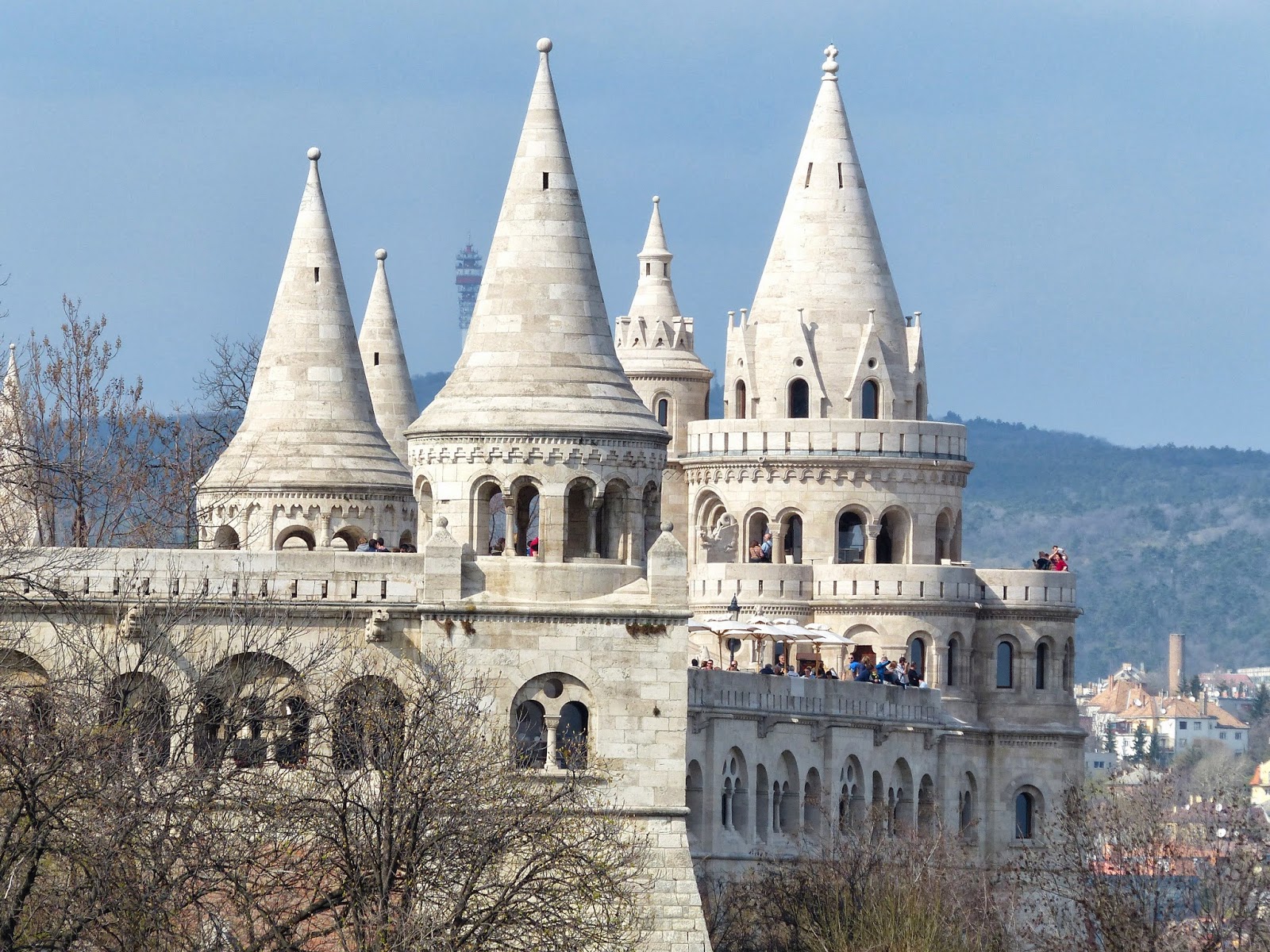 After a long day out we took a nap at our hotel and went for dinner at Rosé Restaurant. Very nice simple food at great prices, and you get a live violin music session accompanied with your meal for free! We had some drinks at a bar after dinner, but were pretty excited to go to bed and sleep! You know you're an adult when bedtime becomes a reward and isn't a punishment anymore... :)

Check back tomorrow for my last day in Budapest!