Since Kate Moss was discovered in 1988 by Storm Model Management, she has made her way to top of the fashion industry for various reasons. The petite model had to fight hard to prove herself in a though model world with only 6 foot and up models like Linda Evangelista and Cindy Crawford. Kate Moss distinguishes herself by playing out a grungy and realistic image. The term heroin chic is born.

Kate really made a name for herself in the nineties when she became the face of big fashion brands like Gucci, Chanel, Bulgari and Dolce & Gabbana. She also graced the cover of the British Vogue 30 times.
Besides becoming famous for her unique look amongst other models, she also becomes iconic for her many love affairs in Hollywood. Miss Moss was linked to Johnny Lee Miller, Johnny Depp, Billy Zane, Pete Doherty, Daniel Craig, Jamie Hince and many more!

Fact is, the international model still looks amazing at 40 years old, it even got her on the cover of Playboy magazine this year.
To honor Moss the Boss, I'm sharing some of my favorite photos of her from the past 40 years.
I'm sure you will recognize a lot of these iconic images.

Photographed by Corinne Gay, in UK style magazine "The Face" 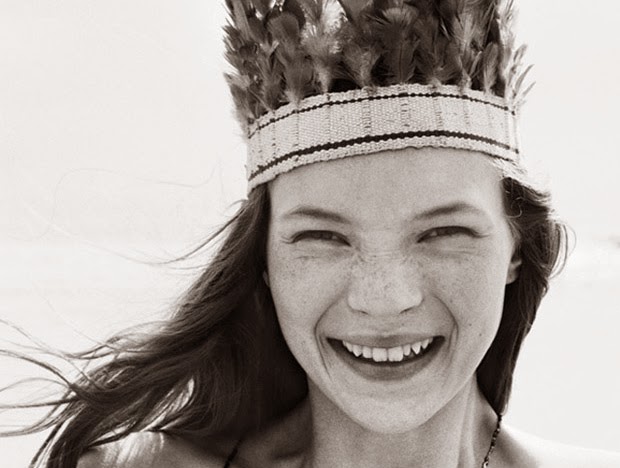 In 1993 Moss poses for Calvin Klein 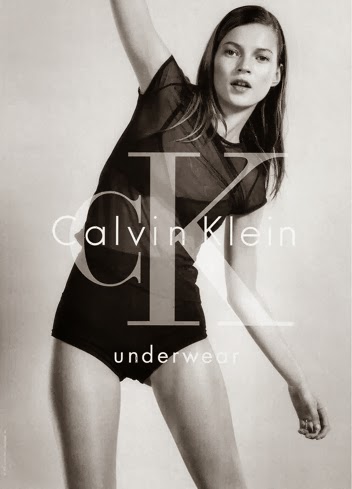 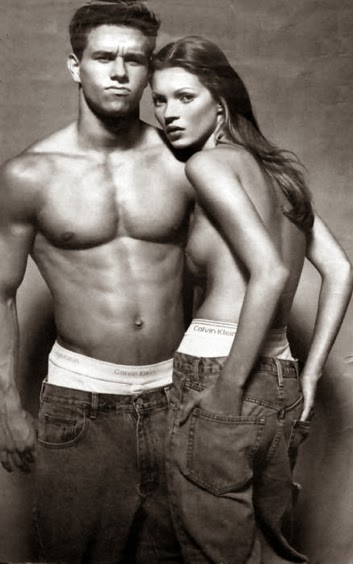 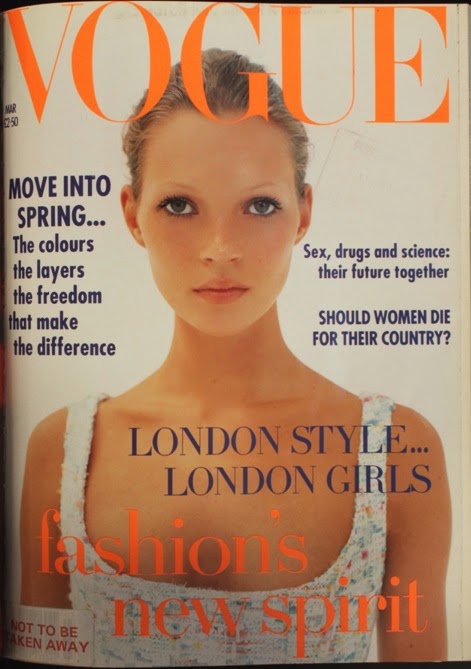 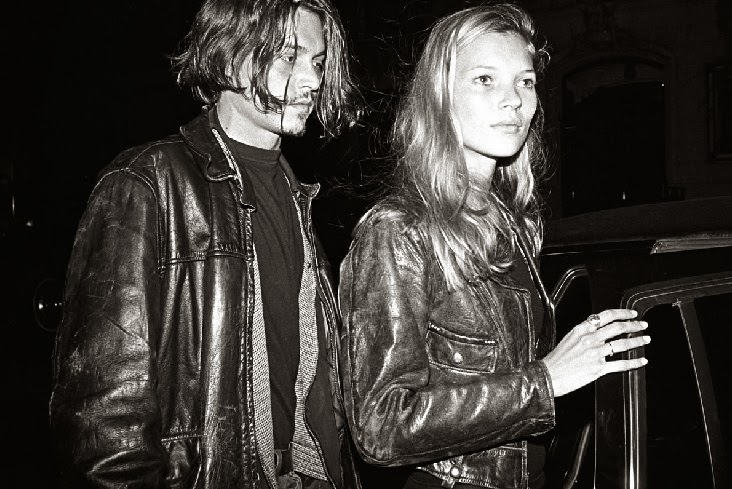 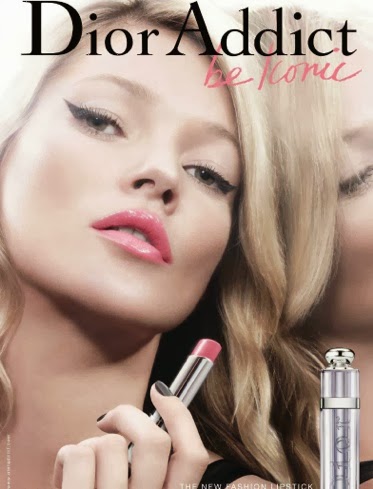 Moss has been pretty consistent in her hairstyle, blonde messy midi hair became her trademark 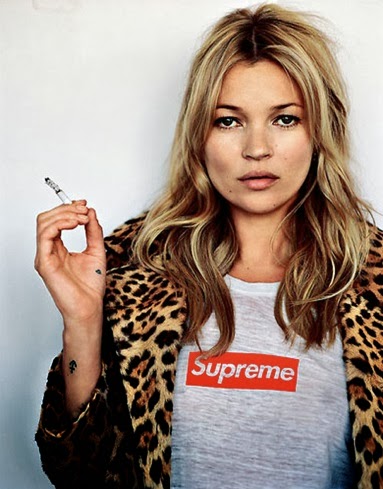 Kate in a cut out piece from her seventh Topshop collaboration 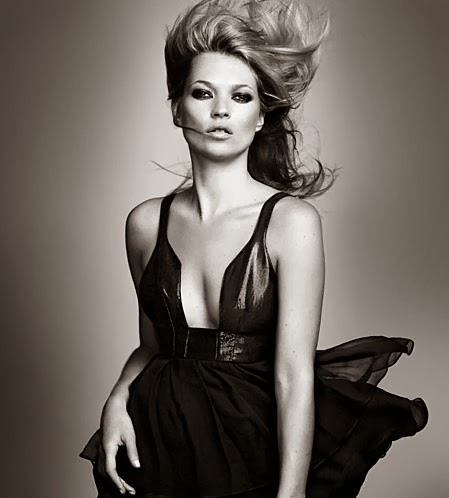 On the cover of Playboy magazine, the january/february 2014 edition 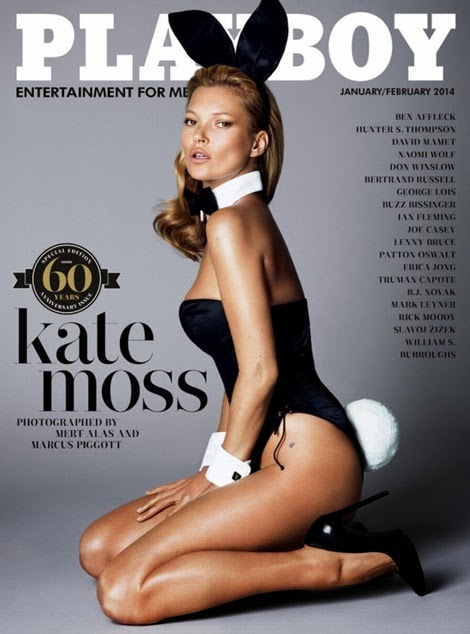